How to Get Your Green Initiative(s) Funded

There’s no two ways about it — it’s becoming clearer and clearer that at some point we all need to take a good look at the way in which we live our lives and realise that it’s generally unsustainable. We are just destroying the environment and destroying ourselves as well. The evidence is there for everyone to see. I don’t need to mention the melting polar ice caps or the freakish weather patterns witnessed and felt all across the globe. 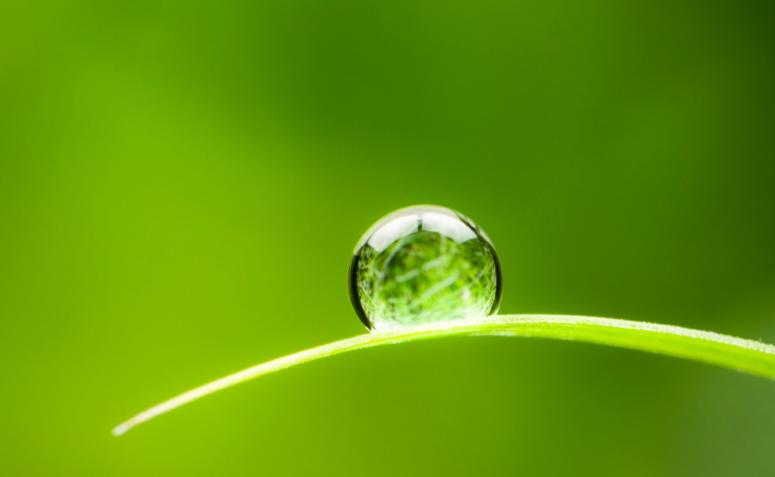 If you are indeed one of the few enlightened ones and you’ve chosen to take a stand and do something, firstly, congratulations, and secondly brace yourself for a very tough fight a lot of people just won’t understand, while many more choose not to even acknowledge that it is indeed even a legitimate fight. You might have a bright idea to offset the effects of our consumption on the environment, or you might even just want to spread awareness or implement existing solutions to the environmental problems we seem to keep perpetuating. In this case it’s perhaps the funding issue which poses the biggest challenge and yes, you will indeed have to be a little creative about how to fund your green initiative.

Big capital with all the stockpiles of cash needed to fund such initiatives tends to turn a blind eye and dismiss green initiatives as just another tree-hugging, hippie movement.

Believe it or not, but governments all around the world are fully aware of the need to push more green initiatives to save the environment. Perhaps all governments are aware, but not all of them have the political will to do anything about it, or in fact the means in some instances. Those governments which are willing to do something about it can make for a great source of funding for your initiative, even if it’s not specifically the government of your own country.

There are many hoops to jump through however, but compliance in order to get funding is not impossible. In fact, if you can demonstrate that your particular green initiate has some sort of link to that of a specific government, you can get funding without too much hassle.

Lotteries aren’t all about making insane amount of money without giving back considerably, especially national lotto operators. In fact, lotteries often operate under the condition that they have to donate a huge chunk of their takings to various charities, so you could very well apply for funding from your country’s lottery board. Some of those lotto boards which operate an international lottery also offer funding from initiatives beyond their own political borders, so it’s definitely worth a shot.

This is perhaps the hardest route to take, but one which green activists and others who are championing environmental revolutions will inevitably have to master because the big traditional industry players in sectors such as that of energy hold all the power to block the advancement of up-and-coming green initiatives. Green initiatives such as those focussing on free, renewable energy threaten the profit machines of oil barons, for instance, so you’ll perhaps have to bring them on board and let them in on your venture.