When some of the biggest organisations, companies, businesses, etc, of this world get involved with initiatives such as the resolution to operate in a “greener” manner, it often comes from a place of seeking to gain some publicity out of their efforts. Now I’m not saying organisations or even individuals who resolve to live a greener, cleaner life with less of an impact on the environment do so without milking it for all the publicity they can get, but I guess it suffices to say that in most cases we seem to be missing the point altogether. 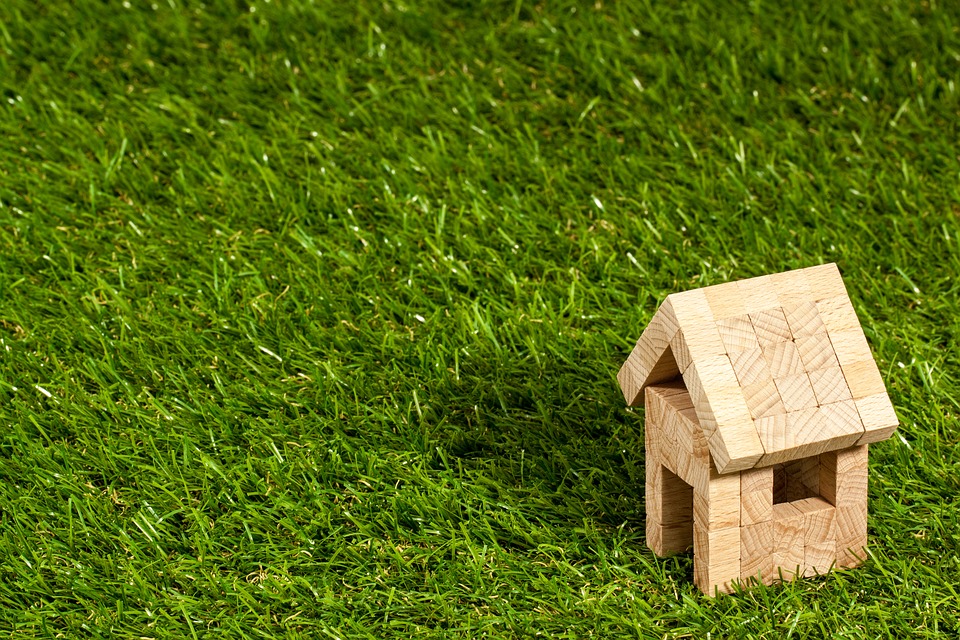 Would some of these big companies continue on their paths to environmentally-friendlier operation if nobody was around to praise them? The same goes for some of those public figures who are in a sense brands themselves – would they really effect measures in their lives to move towards an existence which is as close as it can get to being carbon-neutral?

Sadly, in most cases the answer is no, which makes it important for us to shift our focus on exactly what’s in it for you if you follow up your resolution to live a greener life with some tangible action. I mean it can become very easy to become dejected and get overcome by feelings of hopelessness and defeat since climate-change denialists and other green-living antagonists seem to outnumber pro-green revolutionaries by a lot more than a country mile.

The shift in focus in this instance is that much more imperative because therein lies the sole reason to keep fighting the cause. The biggest manner in which going green can pay off is in the instant boost it gives to the quality of your life!

Green living is not only possible, but can also boost the quality of your life quite considerably, as demonstrated by the folks over at Vouchercloud, who are shining a solar-powered spotlight on just how sustainable living benefits anyone who really immerses themselves in living the idea.

It all starts with something as simple as noticing just how much richer and more nutritious the vegetables you plant yourself are than those which you buy in the grocery store, particular the big chain stores. If you have the soil type and the garden space for it, something like picking a pumpkin out of your own pumpkin patch to cook it will have you questioning just how far away the “fresh” produce you buy travels, since it seems to be lacking in many of the constituents which make up what is a freshly-picked, domestically grown alternative.

Those questions raised are every bit as justified as their existence, because veggies and other fresh produce do indeed travel extremely far, picked before they’re even fully ripe – all in the name of profits.

You don’t even have to go all the way and grow fresh produce yourself, but living sustainably by sourcing it from producers who produce it sustainably (with the environment in mind) starts to pay off big when you suddenly wake up one day and realise you have more energy, for example, or that you get sick with those little ailments that have been bothering you a lot less.