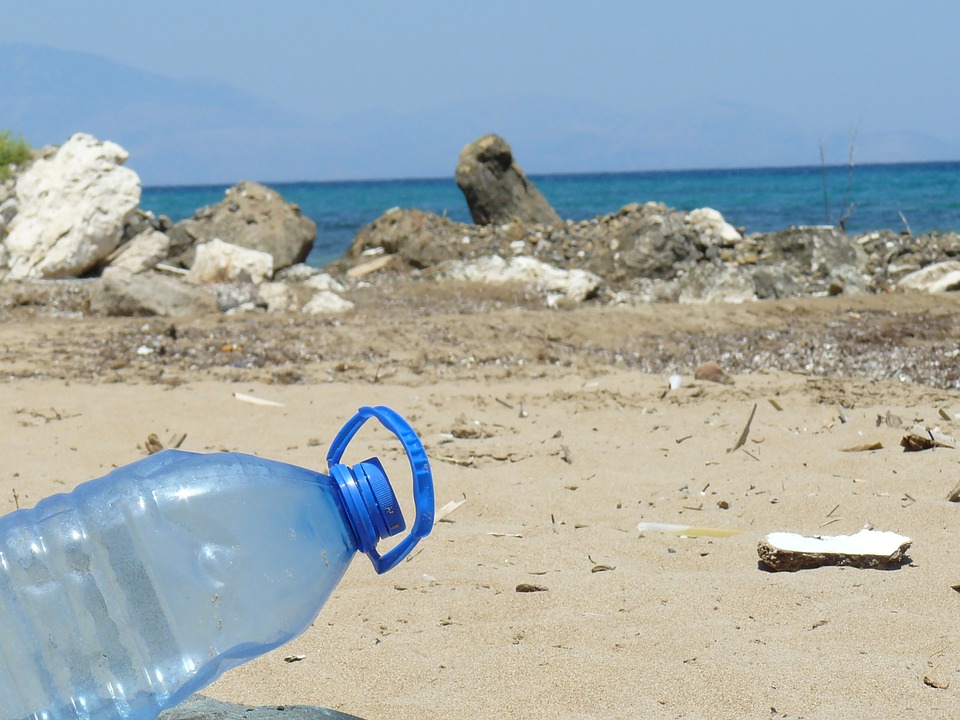 To put the impact of plastic bags in perspective, here’s how they kill 5 ocean-going creatures.

Seals and sea lions seem too big to get entangled in plastic bags, but that’s sadly not the case. In fact, plastic has deeply impacted the Steller Sea Lion population. Researchers who conducted an eight-year study in Southeast Alaska and British Columbia documented 388 sea lions entangled in plastic debris. In some cases, they became entangled enough to risk severe infection and death.

Even animals that don’t live in the water can be affected by the amount of plastic that ends up in the sea. Studies have shown that millions of marine birds die each year due to plastic population. Take the Laysan albatross. When it dives to catch food, its beak skims the surface and picks up plastic sitting just beneath the water.

Sea turtles often mistake plastic waste for viable food. When they eat it, it can block their digestive systems. Several studies have shown that up to 50% of the world’s sea turtle population is ingesting plastic at an unprecedented rate, and many of them are dying from it.

As you might have guessed, fish are also at risk. When plastic breaks down, microscopic plastic debris is created. Studies show that microscopic marine debris takes an extremely long time for fish to get rid of when it comes in through the gills rather than the mouth.

Like sea turtles, whales often mistake plastic debris for potential food. Even if they don’t, whales have such huge mouths that plastic debris is often ingested along with their proper food. When enough plastic is ingested, the stomach lining can be punctured and torn, leading to starvation and death.

It’s time we started looking after our planet and making choices that are more sustainable and more environmentally friendly. Whilst some will argue that the production of paper bags still has a negative impact in terms of production, it is clear that by using biodegradable packaging such as paper bags and paper tissue for wrapping, we will be able to save the lives of thousands of animals each year.