What Benefits Come with Scrapping Your Car?

If your car is on its last legs, you might be resistant towards the idea of having it scrapped. However, this is often the best path, and it’s one that comes with several advantages. If you’re still on the fence about scrapping, why not read through the benefits before writing the idea off? 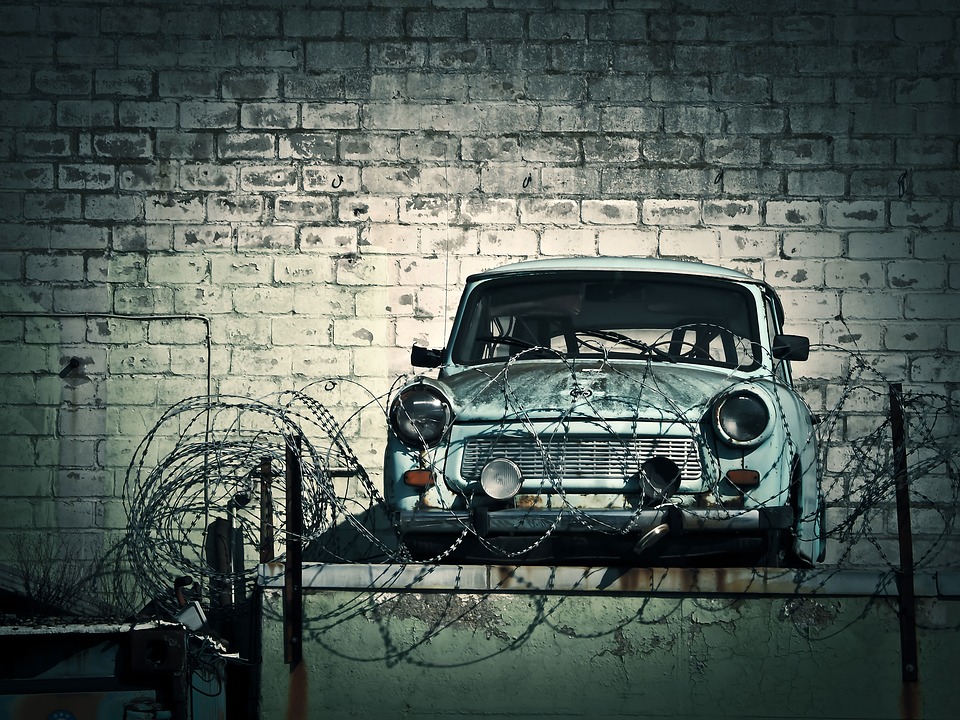 It used to be that scrapping a car provided little in the way of compensation – you might get a little for the metal, but that would be it. Nowadays, things have changed. Mechanics have become more adept at removing complex parts that can still be used, and there’s a whole industry built up around the recycling of the body and other components. The upshot for you is that there’s usually a decent sum of money involved in scrapping your car.

Getting rid of a vehicle can be tough. You need to go through the annoyance of placing an advert. Then you need to make the time to see anyone who might want to make an offer. Even if you find someone relatively quickly, you’ll have to haggle and go through all the paperwork. Scrapping is a lot easier. Simply contact an authorised car scrapping company. They’ll provide you with a quote and take care of everything for you, even picking the car up from your home.

Cars contain a lot of metal. If you scrap the vehicle, everything that can be recycled will be recycled. That means that less raw material ends up in landfill when it could be reused. It also means that fewer natural resources need to be consumed to create new products, which in turn reduces greenhouse gas emissions. In fact, recycling scrap metal has been shown to reduce emissions by between 300 million and 500 million tons.

Finally, keep in mind that the scrapping industry does a lot to help the national economy. Scrapping businesses and Authorised Treatment Facilities are benefiting from the increased focus on recycling, so scrapping is becoming something of a boom industry.